In 1333/1915, at the age of 28, Syedna Taher Saifuddin (RA) became the 51st al-Dāʿī al-Mutlaq. He initiated his tenure with an emphasis on the educational and spiritual reclamation of his followers. Throughout his 53-year reign, Syedna Taher Saifuddin (RA) consistently visited educational institutions to assist them with advice and support. Upon the request of Aligarh Muslim University, he accepted its chancellorship and was unanimously re-elected to consecutive terms up until his sad demise in 1965. Syedna (RA) accepted an honorary doctorate in theology on 14th Jumād al-Ūlā, 1365 (15th April, 1946) from Aligarh Muslim University and subsequently, a doctorate in law from the University of Karachi. 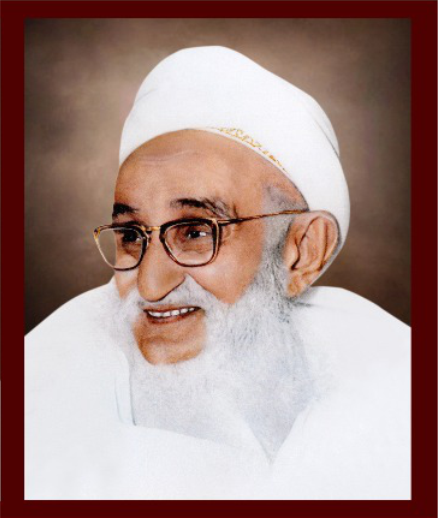 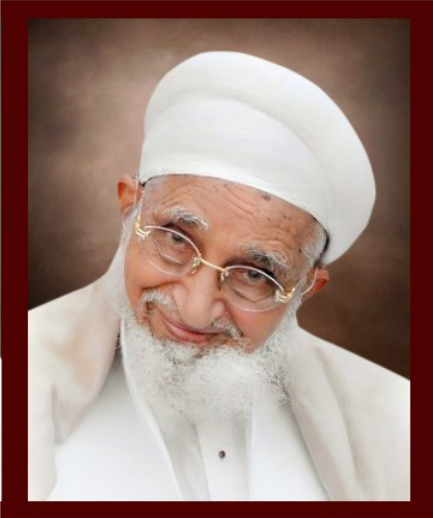 His Holiness Dr Syedna Mohammed Burhanuddin (RA) succeeded his father as the 52nd al-Dāʿī al-Mutlaq in 1385/1965. Syedna Taher Saifuddin (RA) had personally tutored his heir, keeping him by his side throughout his life. At the age of 20, Syedna Burhanuddin (RA) memorised the Holy Quran in its entirety. Syedna RA has authored a number of Arabic literary works as well as treatises on Islamic theology and philosophy and has made significant contributions to the study of North African Fatimi history during his extensive travels there in 1969. Syedna has received multiple honours from governments and institutions world over in recognition of his scholarly achievements and was the chancellor of Aligarh Muslim University, India from 1419/1999 to 1422/2002. In 1405/1985, Syedna (RA) established the first of the international chain of schools of MSB, in Nairobi (Kenya). With the Raza and Dua Mubarak of Syedna (RA) , MSB Private School made its humble beginning in Dubai in 1985.

His Holiness (TUS) appeared for the examinations of the historic Dawoodi Bohra educational institute Aljamea-tus-Saifiyah in Surat where he graduated with the highest honours. He completed his undergraduate education in India and Egypt where he was privately tutored by distinguished professors from Cairo’s leading universities including Cairo University and al-Azhar.

Soon after his ascension to the office of al-Dāʿī al-Mutlaq, Syedna Saifuddin (TUS) was requested to accept the chancellorship of Aligarh Muslim University like his esteemed father and grandfather before him. A few months later, in April 2015, Syedna (TUS) was confirmed as AMU Chancellor.

Syedna(TUS) performed iftetah of the MSB secondary campus in Dubai in January 2018. 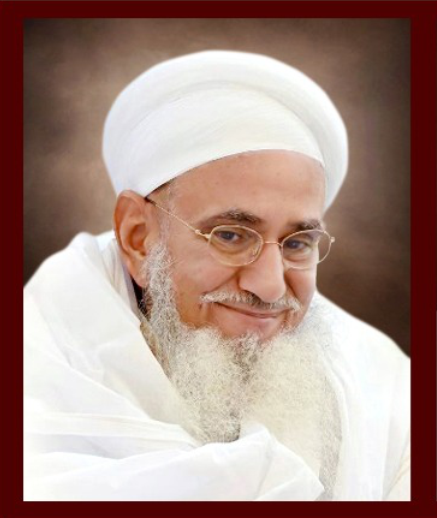 Made with ❤ by MEDIA MAVERICKS